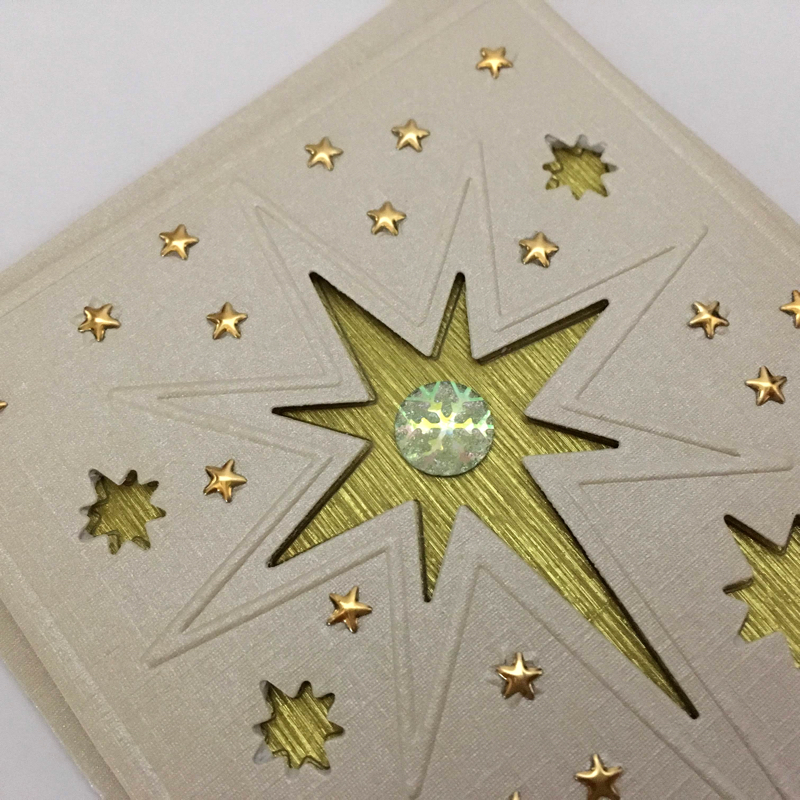 Or better said, pass along package.
I will try to explain. We, the Design Team of Hobby Alternatief had the chance to use and test a few cut and emboss folders. We passed a “return package” to each other and we all where allowed to choose one folder to make an actual card with. We had 3 days to keep this package and then we had to send it to the next one

When I finished my card and I thought the blogpost too, I learned that we had to make an alternative card too. The second being different from the first one. Also we couldn’t use a folder one of the others had chosen so by the time the return package arrived to me I had the choice of 2 that I could use.

1 was a nativity scene and the other could be used for new year or a celebrations card.
I took the nativity scene card, and the first one I made was clean and safe.
You can see what I have used to make my first card over at the HA blog

The second one ….. I had no idea what to make, so I started with cutting up the card from the points of the star to the sides. Placed some glitter yardstick behind it and build it up with flowers and butterflies.

To see for yourself I added the photo’s below. 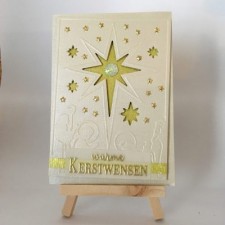 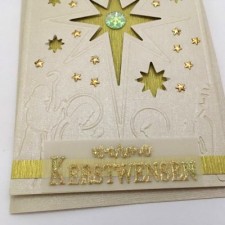 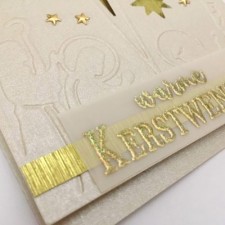 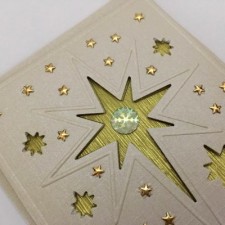 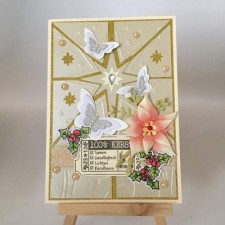 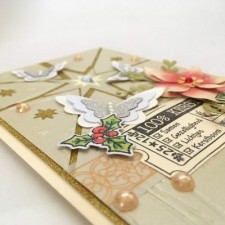 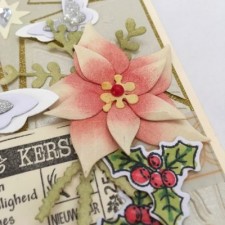 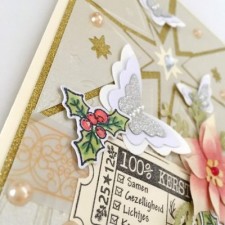 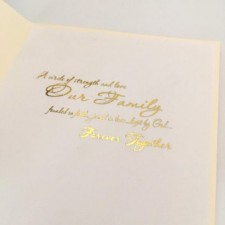 If you like my post about this return package, I’m sure you would love to see the ones from the others too.

Feel free to leave a comment here or on the posts of the other DT members.
It is highly appreciated.